Home
Alternatives
9 Best Alternatives to Snapchat for iPhone and Android

Humans are social beings, and the methods for forming a self-contained group evolve over time. We were passionate about cell phones until about a decade ago, and text messaging was the new high at the time. Similarly, social media platforms are also available to us.

We live in a time when deadlines are shortening and new communication channels appear on a regular basis. Our evolving modes of communication are driving this change.

We no longer like long phone talks but still want to know everything there is to know about our friends and the globe. This is where social media sites like Snapchat come into play.

Snapchat, as its name implies, is geared on communication via snaps, photos, and videos. It uses a graphic framework to communicate the story, making it more participatory. At the same time, it is succinct and time-limited, allowing one to move on! 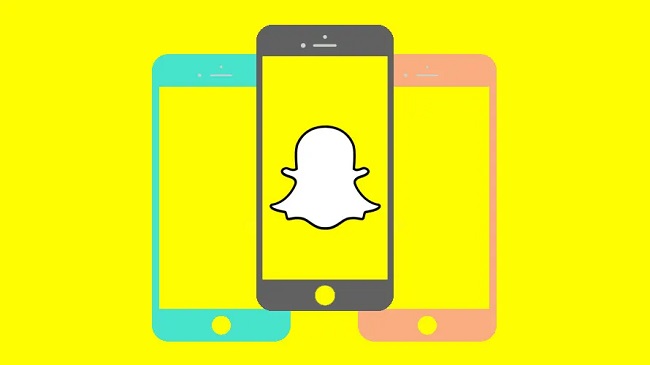 Snapchat’s fundamental characteristic of a short life duration, usually 24 hours, is what has made it so popular among millennials and Generation Z. However, there are a number of functions that this platform lacks, which has resulted in the development of alternatives.

To suit the demands of the ever-changing younger population, various rival applications have developed that offer capabilities like Snapchat and more. Alternatives to Snapchat are listed below in both Android and iOS versions.

Wickr Me is a Snapchat-like app with its own set of filters and story-sharing features. What sets it apart is its end-to-end encryption, which ensures that your Wickr ID remains anonymous. This means that photographs, movies, and even files can be shared while remaining completely secure.

It also features a shredder option, which means that any shared data can be destroyed completely. The sole disadvantage of Wickr Me is the constant interruption of advertisements, which might be irritating at times. It’s compatible with both Android and iOS devices.

With its effects and stickers, Snow is a unique alternative to Snapchat. It was created by Camp Mobile, a Korean business, and is widely used as a selfie app. Snow, like Snapchat, has a 48-hour time limit on the messages it sends.

It’s made much more entertaining by the abundance of GIFs and beauty filters available. Snow can be a great alternative to Snapchat for making buddy communication more memorable and cool.

Instagram, as we all know it, is largely a photo-sharing programme. What we neglect are the additional possibilities it provides, which make it a really dynamic Snapchat alternative.

Its Insta Live feature, 24-hour tale, and self-destructive data sharing via messaging are just a few of the elements that can be used to their full potential. It also allows the user to exchange stories with a small group of pals, boosting closeness and allowing for more refined conversation.

Clipchat is a less well-known alternative to Snapchat. As the name suggests, it sounds a lot like Snapchat, which is also known as its clone. Clipchat is a very user-friendly and attractive UI. You’ll fall in love with it the moment you see it.

It includes all of Snapchat’s story sharing and shredding features, but at a much faster speed. However, it is lacking in the form of a sketching option. Aside from that, it’s fairly snazzy, with an easy-to-use friend-finding feature, and it’s a terrific alternative to Snapchat.

MSQRD has lately been surpassed by Facebook, therefore we may expect more from it in the future. It’s a sassy alternative to Snapchat with a vast selection of filters.

6. Day of the Messenger

Messenger Day reminds me a lot of Snapchat stories. It’s similar to Facebook’s Snapchat. Messenger Day is akin to a child to Facebook Messenger, a well-known communication and data-sharing tool.

Messenger Day incorporates a 24-hour story style, making it similar to Snapchat and a relatively user-friendly and straightforward platform for communicating with pals.

Slingshot allows you to sling a shot and then release it! It’s similar to Snapchat, but it takes it a step further by vanishing the photographs you transmit in seconds.

It’s also unusual in that it allows users to make polls and compare photographs. It believes in living in and sharing moments. Slingshot is compatible with both Android and iOS devices.

This Taiwanese programme uses face recognition technology to transform your image in a matter of seconds. You may use filters and stickers to make an image look more appealing, similar to Snapchat. It features a wide range of beautifying alternatives that might entice anyone.

YoVo is a messaging app that works similarly to Snapchat. The articles here vanish in 48 hours, and the filters and emoticons are more elaborate. It promises data protection while sharing, which is a major selling factor. Its overall eccentric appearance might be a charmer.

The market is brimming with opportunities for young people and professionals to build communities and develop their horizons. Every user has their own set of likeability criteria, and each app feeds on them.

These are just a few of the alternatives to Snapchat that we uncovered, and there are plenty more. The reason for which it is being used, as well as the amount of time one expects to spend on it, are the deciding factors. After all, socialising isn’t an option; it’s a requirement. 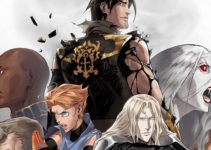 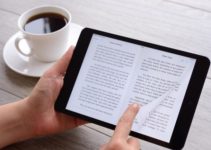