Windows Modules Installer Worker is a procedure that allows users to install, modify, remove, or accept Windows updates and other optional items based on their services.

When you enable this function, Windows 10 will automatically install system updates via Windows Update.

On regular Windows 10, this process is named as Windows Modules Installer Worker, and the file name is TiWorker.exe. 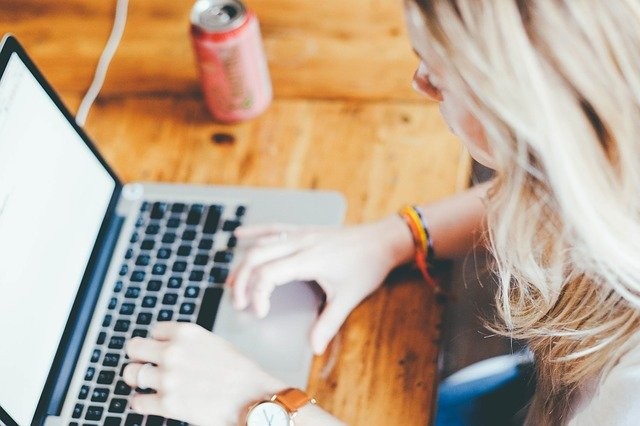 If you look at Task Manager, you may notice that “Windows Modules Installer Worker” is consuming a lot of CPU.

On “patch Tuesday,” Microsoft delivers its monthly upgrades on the second Tuesday of each month. They may also issue updates on other days if the information is critical.

If your machine is consuming a lot of CPU, it’s most likely because Microsoft has automatically downloaded fresh updates.

You may need to restart your device to install these updates, but even if you don’t, the upgrading process must be running in the background while you work on your computer.

It will not interfere with your work. You can continue to use your computer while it is updating.

Why is the Worker for Windows Modules Installer Worker Using so Much CPU?

It’s acceptable if the Windows Modules Installer Worker process on Windows 10 uses a lot of CPU on occasion, but if it happens all the time, it’s a negative sign.

Allowing Windows Modules Installer Worker to continue will eventually result in it finishing and ceasing to use CPU. If you don’t let it run, the process will start again after a while.

This process will complete, and it will no longer appear on the desktop or in Task Manager’s running processes or tabs.

The length of time it takes to update your computer is determined by the speed of its processor. It also depends on how much storage your device has and how many updates it needs to install.

Depending on these elements alone, the process can take several hours or only a few minutes to complete.

Is it Possible to Disable it?

This process can be turned off by anyone. Disabling Windows Modules Installer Worker, on the other hand, prevents our machine from receiving the most recent updates and, as a result, all new bug fixes and enhancements.

We will occasionally encounter internet adverts advising us to disable it in order to avoid it from happening. However, this will eventually result in your device not receiving proper updates and enhancements.

Similarly, some internet tips may suggest’setting your network connection to metered,’ which will prevent Windows 10 from downloading and installing all of these new updates.

This setting will prohibit the Windows Modules Installer Worker from starting or activating.

But it will not prevent your machine from installing these vital security updates. All of these upgrades should not be avoided in order to fix bug patches.

We do not recommend stopping Windows Modules Installer Worker because it is risky and one will not be able to take full benefit of operating system updates.

You may also manually apply the updates, although it will ultimately run after that as well.

It’s preferable to put the mouse down and let the Windows Modules Installer Worker process do its thing. This is how things work, and it’s for our own good.

Is It A Virus, Or Is It Something Else?

No, the Windows Modules Installer Workers method is entirely risk-free. It is free of any virus or other dangerous activities that could affect our device.

This procedure is built into Windows. We haven’t seen any reports on it thus yet. Even if you’re not sure, you can always conduct a scan with your favourite antivirus programme to see if there’s anything wrong.

This is a secure and dependable method of repairing faults and making improvements to an older version.

Every time we install updates, we get a newer version of our computer as well as additional settings and possibilities for accomplishing the same thing in a more creative and convenient method.

If You Believe Something Is Incorrect

Even though the procedure is perfectly safe, it is always a good idea to take precautions. However, if you believe something is seriously wrong.

That the Windows Modules Installer Worker process has been churning away for hours or that it is simply running too frequently on your PC—don’t worry; there are several troubleshooting actions you may take.

This method would be ideal for resolving your issues. However, if everything is normal and the process is running for normal reasons, it will not help.

The procedure has the potential to resolve all difficulties with Windows Update and the Windows operating system that may be causing problems with the Windows Modules Installer Worker service.

The Windows Update troubleshooter can detect a problem or determine whether something is wrong with Windows Update, and it will resolve the issue.

To use it on Windows 10, go to Settings > Update and security > Troubleshoot and Windows Update > Run Troubleshooter.

The troubleshooter will then make a recommendation if something is wrong, and we must correct it properly.

If the troubleshooter finds nothing incorrect, we can use the SFC or DISM programmes to scan our machine for any corrupted or missing system files if we still have doubts.

Finally, if all other options have failed, the final thing you can do is reset your PC to its factory settings and start again with a fresh operating system. This will undoubtedly help the system return to normal.